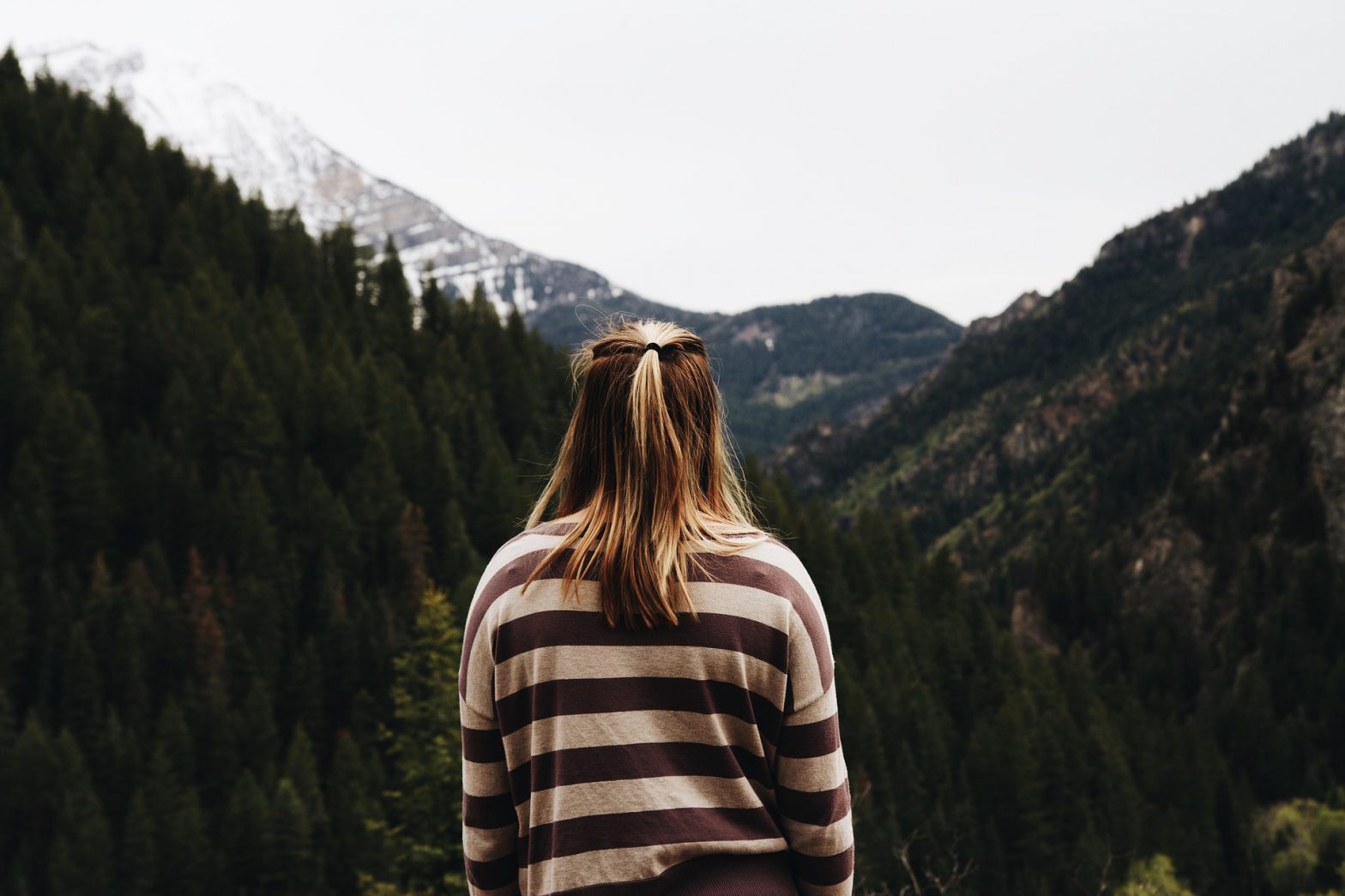 The statistic below is taken from online by ONS 2016.

These statistic are produced using three years worth of data from the CSEW in order to provide robust estimates at individual police force area level. They show the average number of people aged 16 to 59 who, at time of interview, had been victims of domestic abuse in the last year.

Conviction data from image-based sexual abuse (commonly referred to as ‘revenge pornography’) show that out of the 206 prosecutions for this offence recorded in the year ending March 2016, 184 (89%) were flagged as being domestic abuse-related.