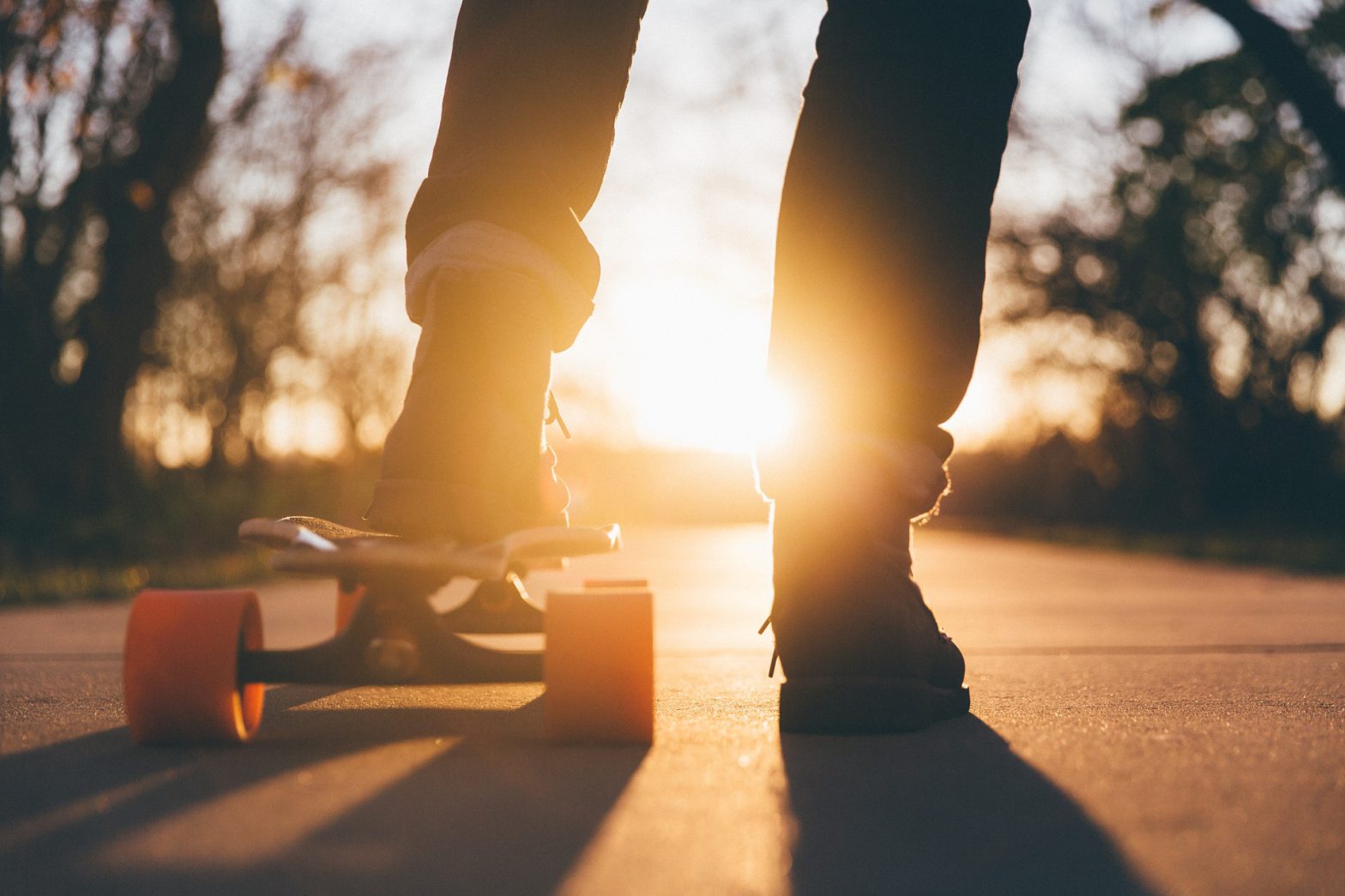 One in seven (14.2%) children and young people under the age of 18 will have lived with domestic violence at some point in their childhood. (Radford et al, 2011)

Between January 2005 and August 2015, 19 children and two women were killed by perpetrators of domestic abuse in circumstances relating to child contact (Women’s Aid, 2016).

How are children affected by domestic violence?

The majority of children witness the violence that is occurring, and in 90% of cases they are in the same or next room (Hughes, 1992). Children can ‘witness’ domestic violence in many different ways. For example, they may get caught in the middle of an incident in an effort to make the violence stop. They may be in the room next door and hear the abuse or see their mother’s physical injuries following an incident of violence. They may be forced to stay in one room or may not be allowed to play. They may be forced to witness sexual abuse or they may be forced to take part in verbally abusing the victim. All children witnessing domestic violence are being emotionally abused.

Are the effects the same for every child?

Children can experience both short and long term cognitive, behavioural and emotional effects as a result of witnessing domestic abuse. Each child will respond differently to trauma and some may be resilient and not exhibit any negative effects.Children’s responses to the trauma of witnessing DV may vary according to a multitude of factors including, but not limited to, age, race, sex and stage of development. It is equally important to remember that these responses may also be caused by something other than witnessing domestic violence, and therefore a thorough assessment of a child’s situation is vital.

Children are individuals and may respond to witnessing abuse in different ways.

Children may also feel angry, guilty, insecure, alone, frightened, powerless or confused. They may have ambivalent feelings towards both the abuser and the non-abusing parent.

What’s the legal definition of a child “at risk” in relation to domestic violence?

Children living in households where domestic violence is happening are now identified as “at risk” under the Adoption and Children Act 2002. From 31 January 2005, Section 120 of this act extended the legal definition of harming children to include harm suffered by seeing or hearing ill treatment of others. This would include witnessing domestic abuse.

Section 120 of the Adoption and Children Act 2002 extends the legal definition of harming children to include harm suffered by seeing or hearing ill treatment of others, especially in the home. (WAFE)

The British Crime Survey has recently found that young people are more likely to suffer partner abuse than any other age group, with 12.7% of women and 6.2% of men aged 16-19 having experienced some kind of domestic abuse in the last year.

If you are a young person suffering domestic abuse and would like to talk to someone about your situation, please contact our confidential helpline for help and advice. The Liberty Centre has a specially trained young person’s IDVA (Independent Domestic Violence Advisor) who will be able to support you.

This definition, which is not a legal definition, includes ‘honour’ based violence, female genital mutilation (FGM) and forced marriage. 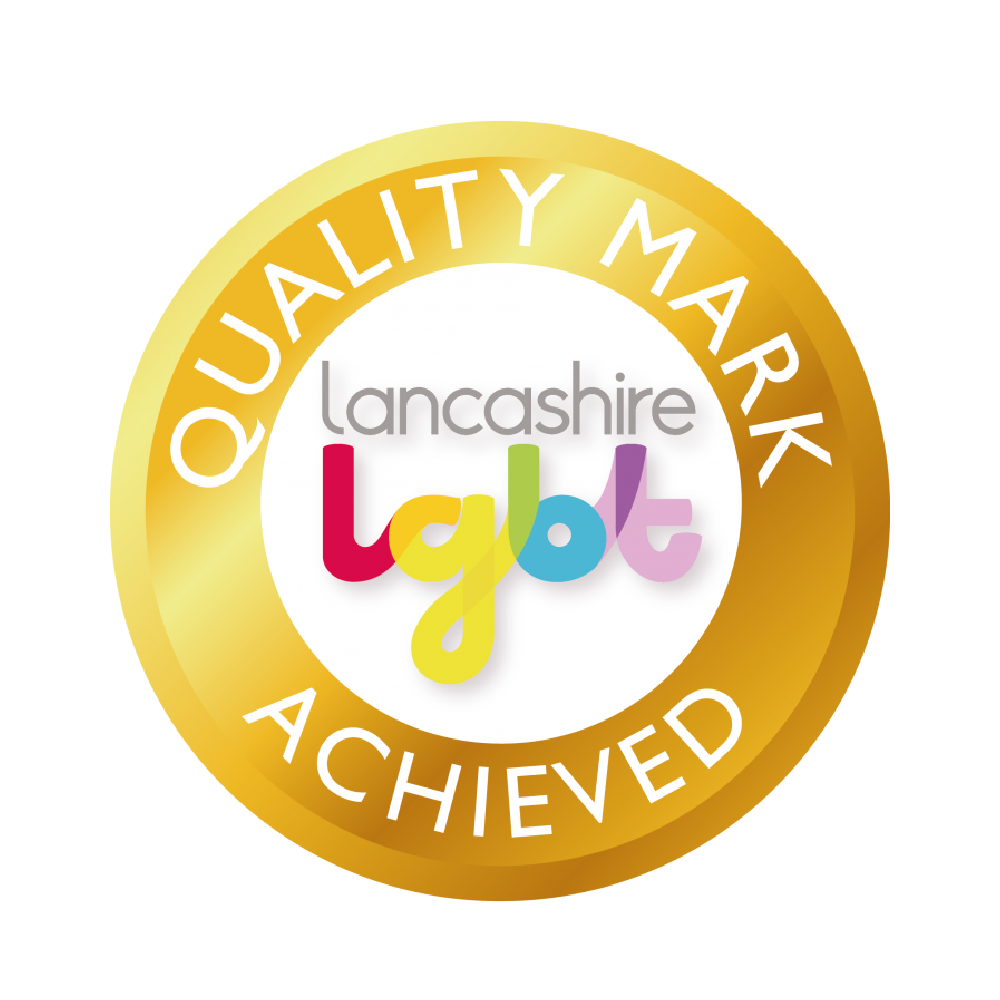